If you are baptised in the Catholic Church and a permanent Swedish resident you have been registered as a member of the Catholic Diocese of Stockholm.

You may also have become a member by converting or by moving to Sweden from another country and registered for membership. Some people are also registered as members when they are godparent in a Catholic baptism or witnesses at a Catholic wedding. 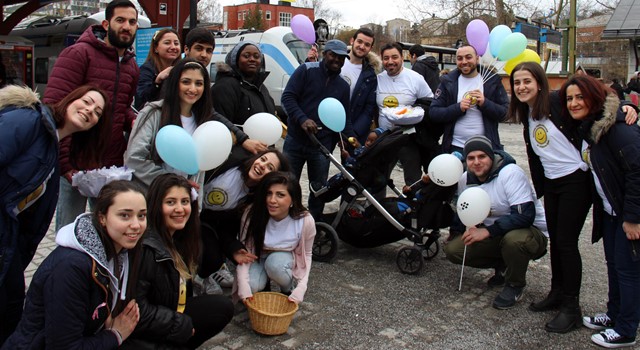